Our site stores cookies on your computer. These cookies are used to offer more personalised services and improve each day. Continuing to browse our site implies acceptance of our cookie policy. See our legal notes or Close

A special offer for you

We look forward to welcoming you!

Villa Favorita Relais, placed in the Val di Noto in the heart of Baroque Sicily and was born with the transformation of the 18th century villa property of the Di Lorenzo barons of Granieri marquis of Castelluccio family. At this day the Relais is still run by direct descendants of the family. The manor entrance with its almond tree boulevard announces the unicity of the Villa. The bedrooms and the rest of the compound maintained the charm of the original mansion thanks to the restorations which have been carried out following all the original architectural principles and the guidelines traced by the Ministry of Cultural Heritage. The restaurant is composed by one main room and a spacious terrace with overlooks a citrus groove running all the way down to the sea.The menu offers a variety of local dishes, 0km home grown products and indigenous wines.The swimming pool offers a wonderful view of the Baroque city of Noto. The garden surrounding the whole property, including a private chapel named after St Agnese, completes the picture giving a sense of peace and relaxation which is without doubt a distinctive feature of the whole Villa Favorita.
The Relais is 2,5 km from Noto, capital of Baroque Sicily andUNESCO site since 2002. The sea is only a five minute drive and offers both beach clubs and more wild sites where you can taste the real and authentic beauty, colors and smells of the Mediterranean sea.The ancient adobe is the ideal setting for a vacation lost in the flavors of Sicily.
The Villa, thanks to its strategic position is the ideal place to discover all of the south-east part of Sicily with all the magnificent coast and late Baroque beauty of the val di Noto. 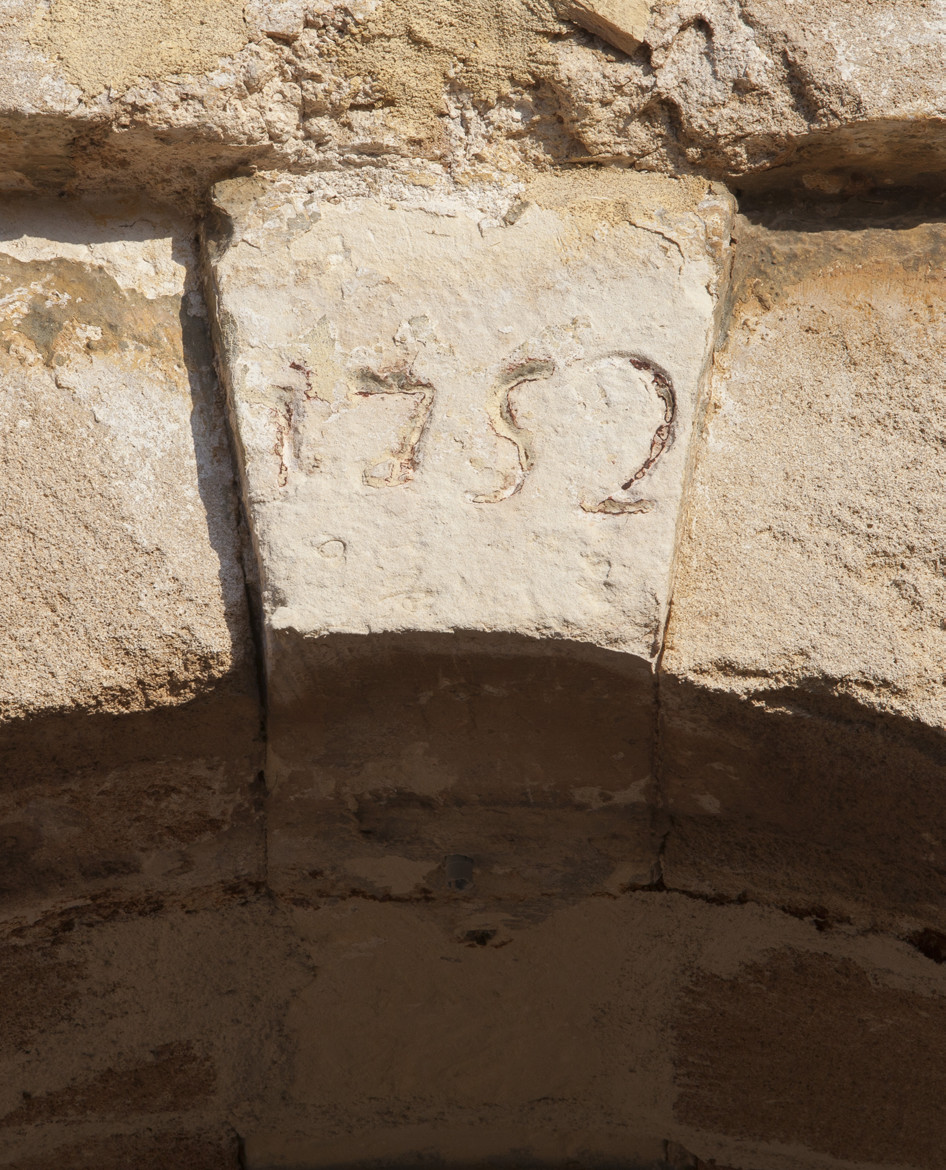 Villa Favorita was built in 1752 on what once was the Falconara feud owned by the Pignatelli Aragona Cortès marquis of Avola. It was built following the renaissance design under the guide of local Architect Paolo Labisi.
In the nineteenth century it was purchased by the Di Lorenzo barons from Granieri and marquis of Castelluccio whom commisioned the construction of a second building, adjacent to the existing one which was named Villa Granieri.

Giulia Dejean (Noto 1850-1932) whose second husband was Giovanni Di Lorenzo Cannizzaro marquis of Castelluccio, took over the property which she then left in 1932, as stated in her will, to her niece Corrada Bova married to Enrico Giunta baron of San Giacomo. Their son Vincenzo had the whole property renovated with the precious help of his wife Ada Gulisano and under the guide of architect Salvatore Ferlito in 2000 bringing the Villa back to its ancient splendor. He then donated the property to his daughter Corrada who is the current owner.

Villa Favorita has always been owned by our family. It was built as summer residence and my grandparents moved here for the warm season.

During the second world war it was emptied of all its interiors and all the windows and doors were bricked up to avoid plundering. From there on the Villa was basically abandoned for sixty years. Fifteen years ago, it came back to its original splendour thanks to my parents initiative and courage.

Since then our main intent has been to preserve and enhance this historical heritage in order to share it with all our guests. Just like it used to be done, welcoming guests from all over the world.